Office of the Director-General 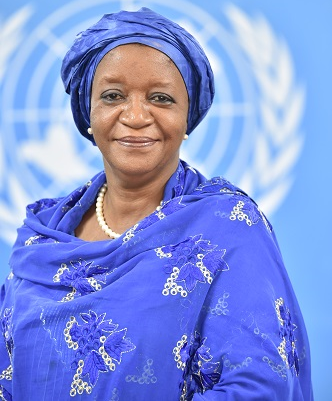 Zainab Hawa Bangura of Sierra Leone is Under-Secretary General & the Director-General of the United Nations Office at Nairobi (UNON). Prior to her December 2019 appointment to UNON, Ms. Bangura was Special Representative of the Secretary-General on Sexual Violence in Conflict from 2012 to 2017. She was also Minister of Health and Sanitation (2010-2012) and Minister of Foreign Affairs and International Cooperation (2007-2010) for the Government of Sierra Leone.

A relentless advocate for conflict resolution and reconciliation, and human rights champion, Ms. Bangura has also served as Executive Director of the National Accountability Groups as well as Coordinator and Co-founder of the Campaign for Good Governance.

The Director-General began her United Nations career in the United Nations Mission in Liberia, where she was responsible for the management of the largest civilian component of the Mission, including promoting capacity-building of government institutions and community reconciliation.

Ms. Bangura holds a bachelor’s degree from Fourah Bay College in Freetown, Sierra Leone, and advanced diplomas in insurance management from the University of London and Nottingham University.

The Director-General is responsible for all activities of the United Nations Office at Nairobi. As the Secretary-General’s representative, the Director-General undertakes special political and representation assignments and provides the Secretary-General with advice and support on a broad range of political, diplomatic and cross-cutting issues in the region. She represents the Secretary-General in relations with permanent missions, as well as regional organizations; and, she acts as the main interlocutor with Kenyan authorities on all matters affecting the functioning of the United Nations in Kenya. The Director-General also cooperates with other organizations of the United Nations system, and intergovernmental and non-governmental organizations in the region. 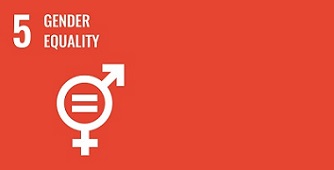 It seeks a fair balance between individual accountability and incentives, recognizes different starting points and challenges, and provides positive tools to empower and encourage staff and managers alike, taking into account that the initial situation and the difficulties encountered vary considerably depending on the context, and seeking to provide both officials and supervisory staff with the necessary means and the desire to act. It is not simply about achieving quantitative goals, but about changing the institutional culture so that the Organization can fully deliver on its promises. The Strategy is intended to foster a gender-neutral and inclusive workplace. The goal will be to improve geographic diversity, particularly for under-represented groups, and to ensure that the parallel goals of gender equality and diversity are seen as complementary rather than competing. This will require initiatives that simultaneously contribute to these two goals.