United Nations Office at Nairobi response to the COVID-19 outbreak

Solidarity with the billions of people suffering the impact of the global pandemic. 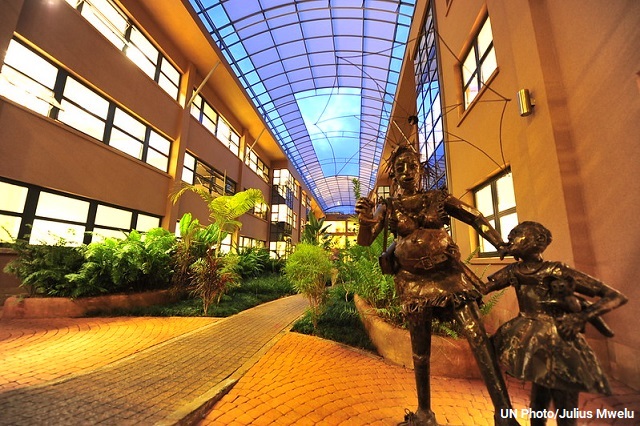 The United Nations Office at Nairobi, the UN headquarters in Africa, was established by the General Assembly in 1996. The office is headed by a Director-General, at the Under-Secretary-General level, serves as the representative office of the Secretary-General in Nairobi and performs representation and liaison functions with permanent missions, the host-country and other Governments, and intergovernmental and non-governmental organizations in Nairobi, as well as other organizations of the United Nations system in Kenya. 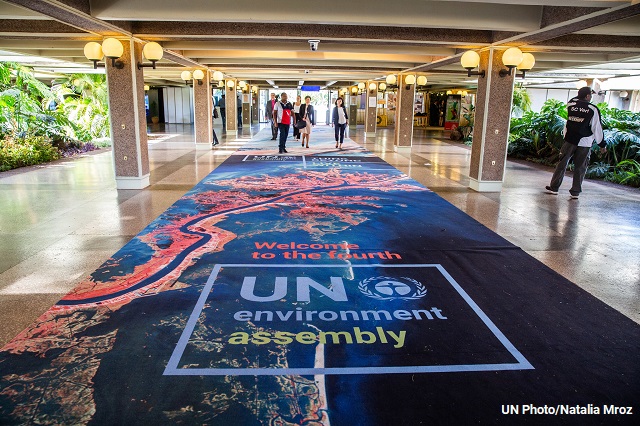 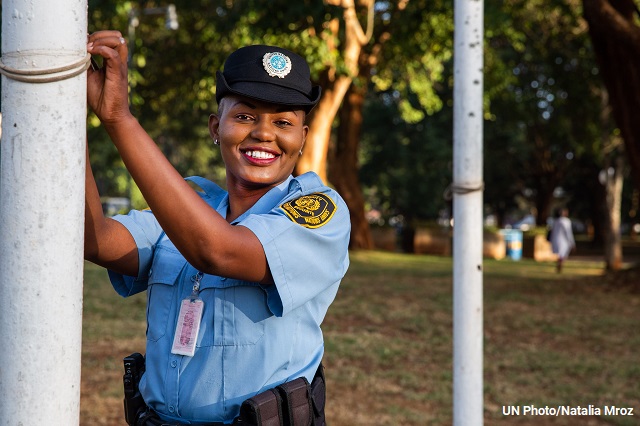